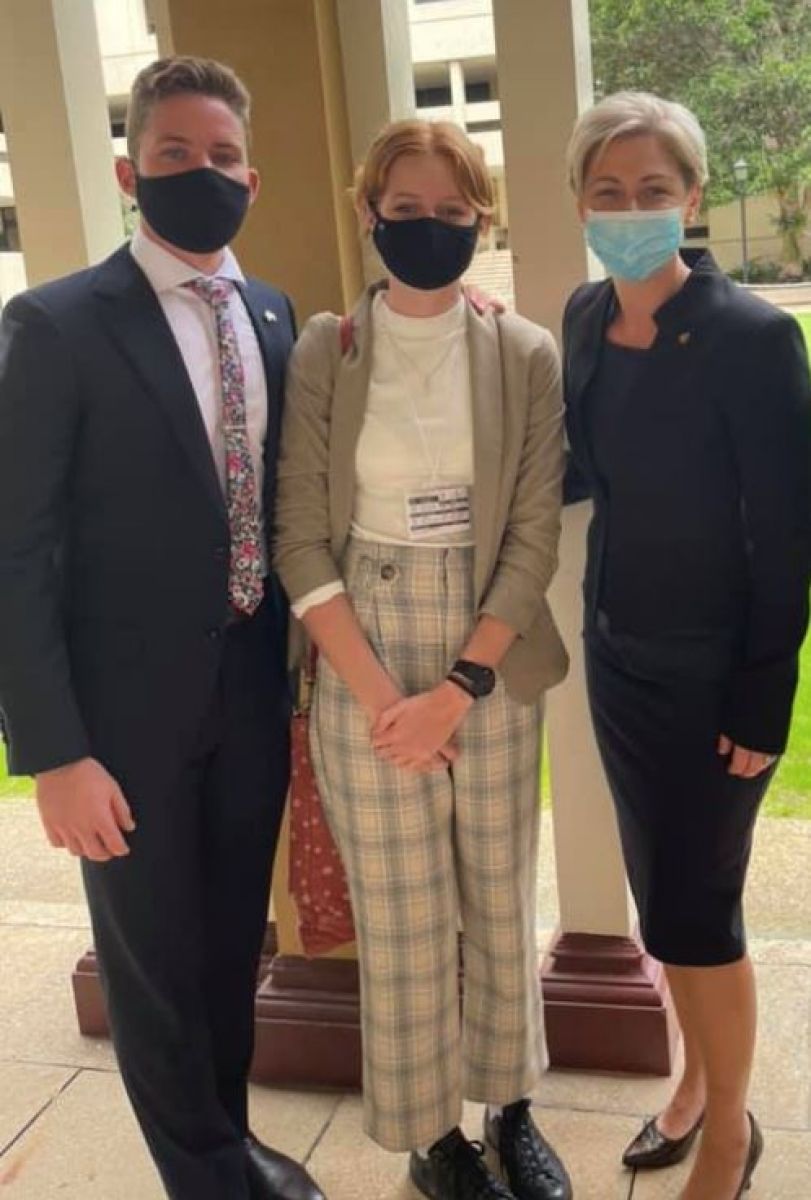 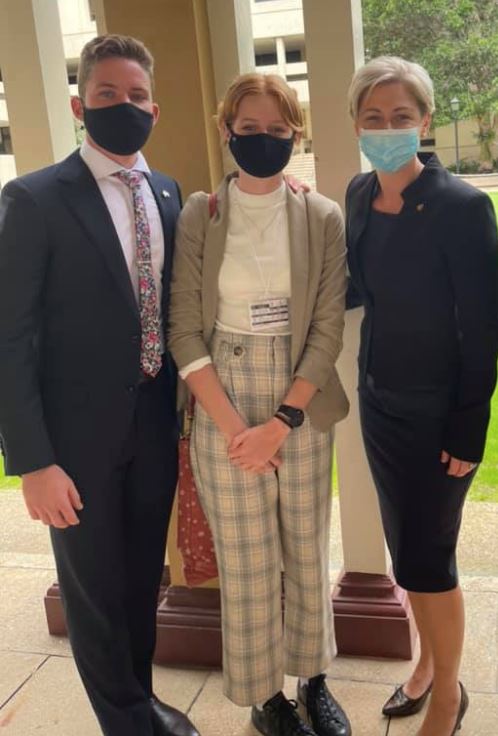 Our secondary student Nikkia Goodall represented our region at the Queensland Youth Parliament in Brisbane during the September school holidays.
Nikkia joins other youth members from across the state and has been preparing for this event since early this year.
Nikkia debated youth bills, delivered personal statements, and gained valuable insight into the work done by Queensland lawmakers.
Well done Nikkia, we're proud of you for representing our youth!
Return to Stories List