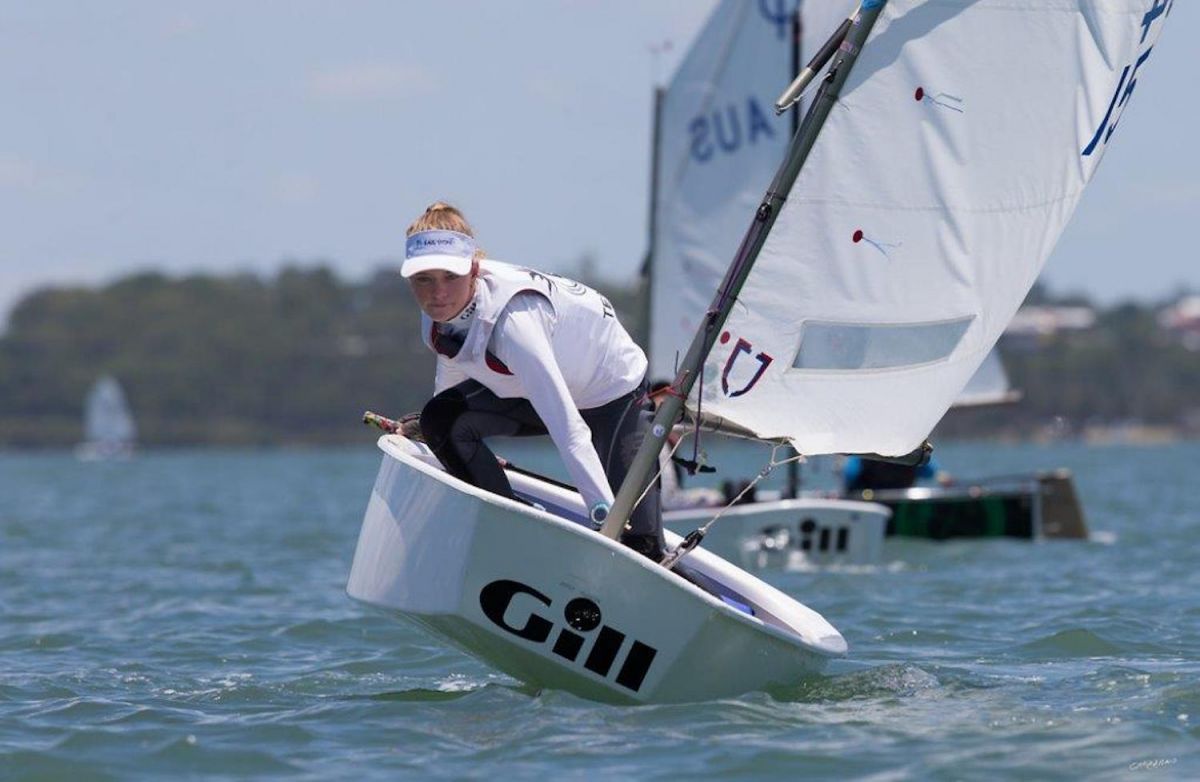 At just 13-years-old, Bruce is part of the Australian Optimist Girls Development Squad and was one of 5 youth selected to represent Australia at the championships.

The girls' development squad is aimed at developing the top six junior female sailors in Australia.

Bruce has trained and competed hard in various state and national regattas throughout the year and did well to make the sailing team.

After arriving in Hong Kong, the talented young and upcoming sailor completed a 4-day training session with her Australian coach followed by championship racing that included 3 races per day over 3 days.

At the start of the last day of racing the Bruce was placed 15th, however, the wind dropped to less than 5 knots for the last 2 races making it very tough conditions for sailing – especially when Bruce is used to sailing around Bowen, which is known for its windy conditions.

After a grueling few days on the water, Bruce finished 10th in the female division and 21st overall.

Her mum Kate Mee said her daughter put in such an enormous effort.

"We are so proud of her bravery, sportsmanship, and determination," she said.

"She has learned a lot from the training and difficult sailing conditions in Hong Kong and also made a lot of friends."

This event was Bruce’s last regatta in the Optimist sailing class as she has outgrown her boat.

She will now be moving up to the Laser 4.7 division.