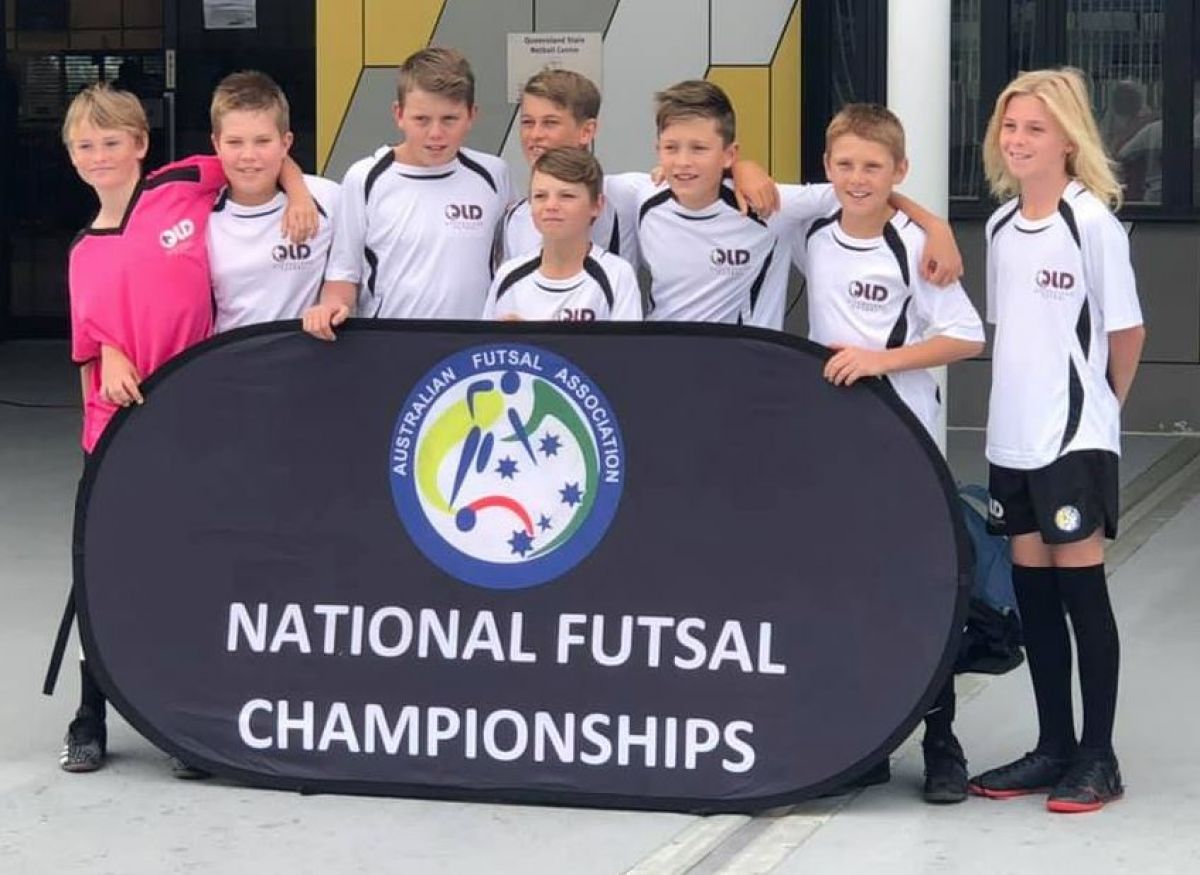 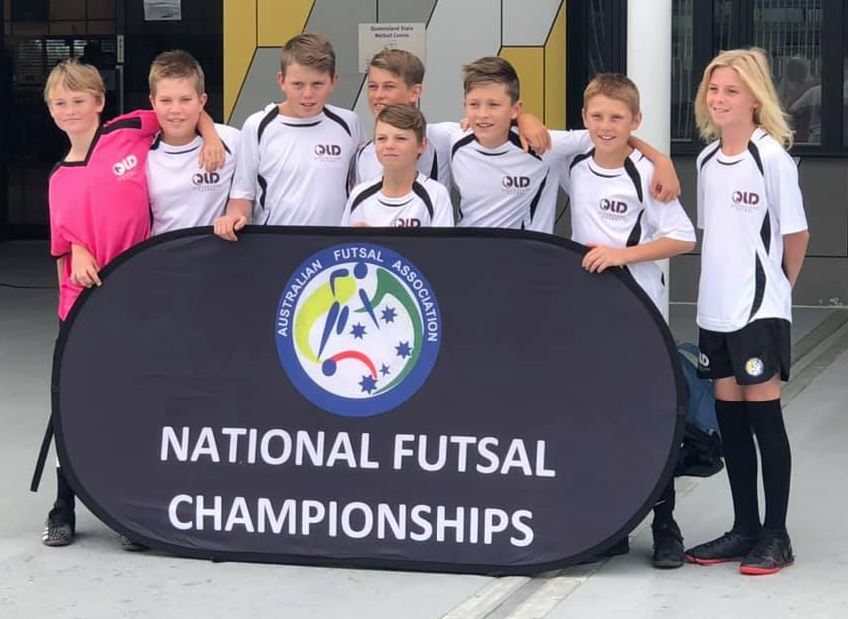 Seven of our students took part in the National Schools Futsal Competition in Brisbane during the September school holidays in the U12 North Queensland Team. Zac Vloedmans, Billy Hinton, Reef Peel, Max O’Keefe, Kai Draper, Noah Farrow, and Adam Rusin made the team, with Max O'Keefe named in the All Australian Team. The boys unfortunately lost in the semi-finals but placed fourth overall.

Reef Peel and Kai Draper will join Max in Fiji next year as they have also been selected to play in the Queensland team. Well done to you all!