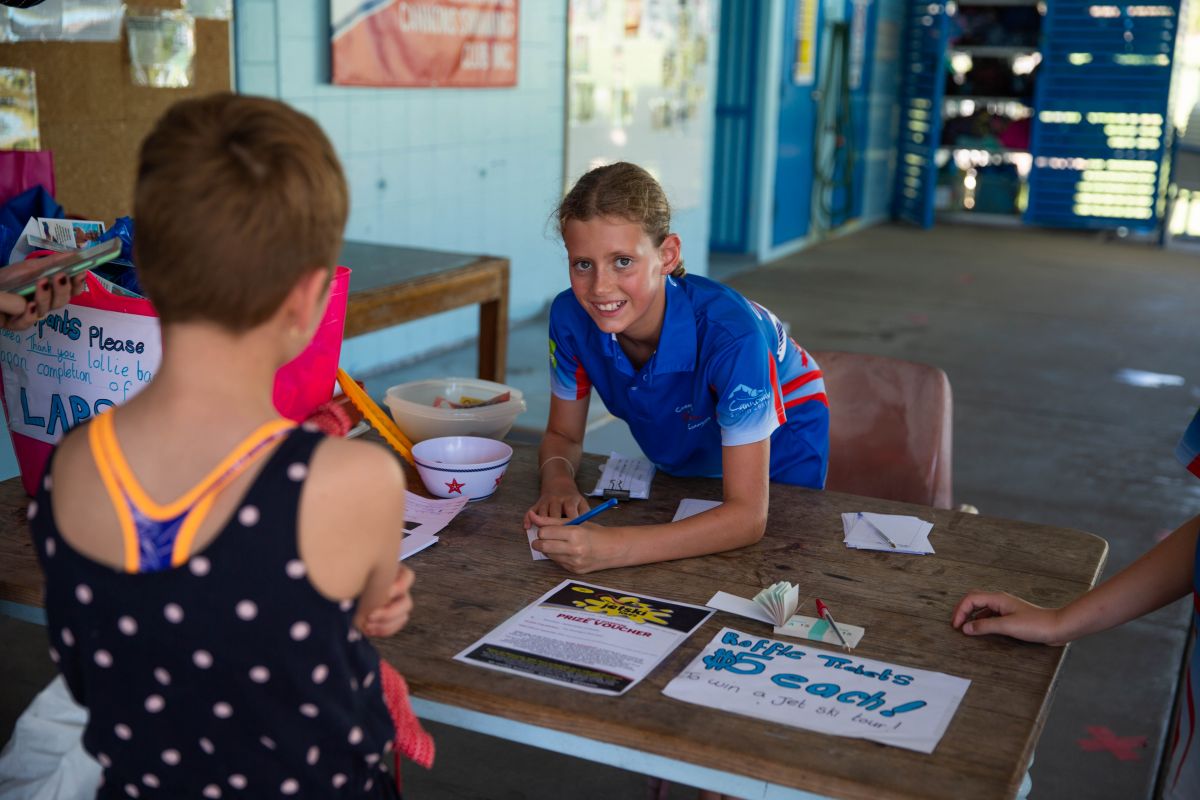 Well done to our primary student Bondi Condon who has helped raise more than $16,000 for Juvenile Arthritis.

A swim-a-thon was held in Cannonvale on Saturday for community members to join Bondi and support her cause by swimming laps. Bondi has set herself a goal of swimming 210kms this year to raise both money and awareness for children like herself dealing with Juvenile Arthritis.

Bondi was diagnosed at age 4 with the disease, which has caused daily pain and swelling in her joints while also having to undergo many medical procedures requiring sedation.

Juvenile Arthritis affects 1 in 1000 kids and is more common in girls than boys.

Well done Bondi on an amazing achievement thus far! We’re all behind you every “lap” of the way!