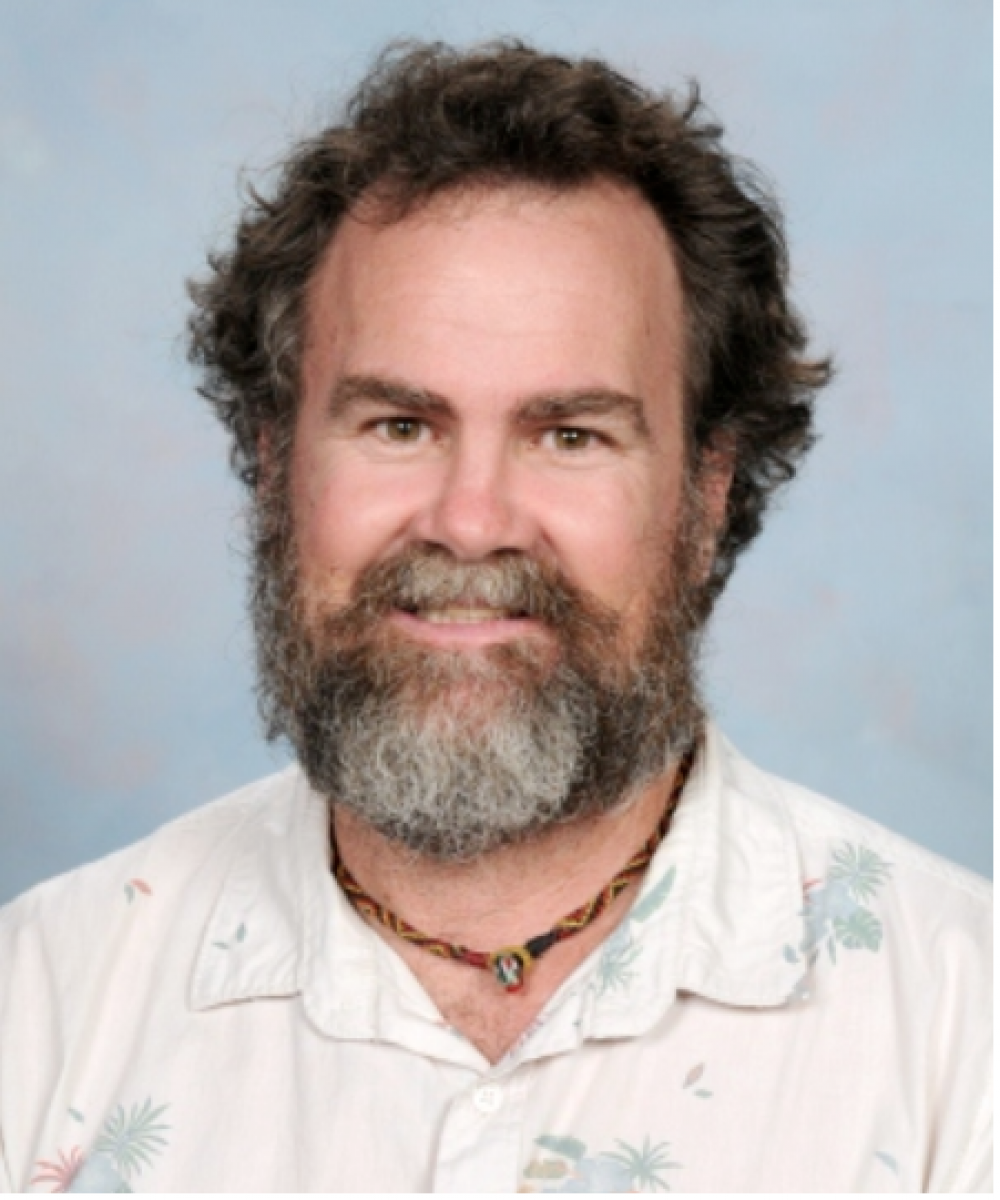 This year we have nominated Mr Peter Bates for the Spirit of Catholic Education Award.

Peter began teacher with Townsville Catholic Education at St John Bosco, Collinsville and moved to St Catherine's in 2008. Teaching Primary year levels six and seven, he quickly gained the respect of the school community and became deputy in 2012 as St Catherine's expanded to their new location at the Loyola Campus.

During his time as deputy leader of the Loyola Campus, Peter was instrumental in embedding the new charism that was developed across the College as it expanded into secondary education. Peter's efforts demonstrated his outstanding integrity in leading our school community through a time of great expansion. The integration of our Mercy & Ignatian Charisms are unique to our College and allow us to acknowledge our past history while moving forward to the future.

Peter worked tirelessly in leading staff in data analysis and progressing the teaching and learning, specifically across Years 3 to Year 6. Working with groups of students on targeted skills both to support and extend them.

Peter has also played a role in many of our pastoral programs at St Catherine's. He shows compassion to all students and has an excellent rapport with their parents. Peter recognises the uniqueness and capabilities of all students and facilitates many programs to allow our students to shine. He is a leader with our pastoral "Rock & Water" program and will take the time to deliver this to students across both primary and secondary campuses. Peter also facilitates the district sports program in his own time. He can often be found at lunch breaks out on the oval running training sessions and assisting with trials for all district sports. On the day of competition, Peter accompanies our students to allow them to compete for our College and individual gains. These pastoral and sporting programs that Peter is instrumental in facilitating inspire hope in our students and allow them to follow their own goals and dreams.

Peter is a very humble staff member. You will often find him there at the right time to assist you with any school needs and never asking for any thanks. He has the foresight and instinct to recognise a problem and to deal with it before it becomes too big. Peter is a respected member of the St Catherine's Parish, regularly attending masses and parish functions.

We wish Peter the best of luck with his nomination.