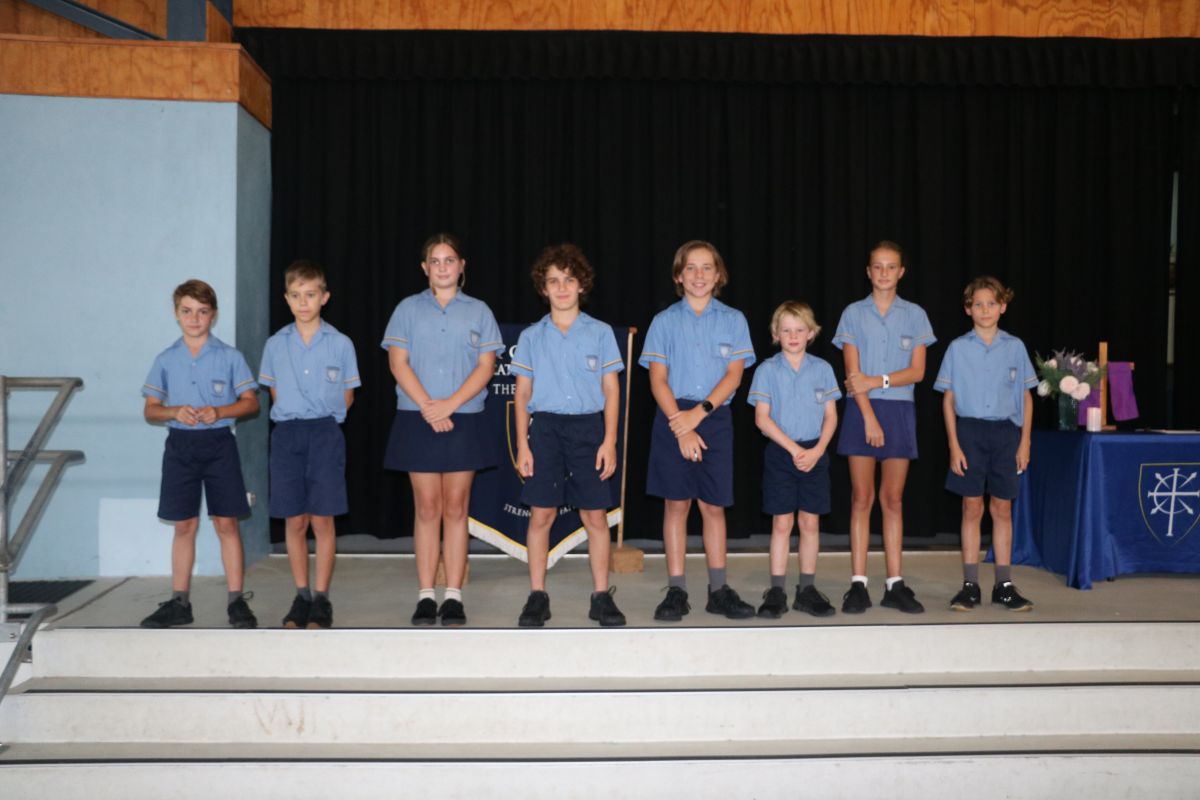 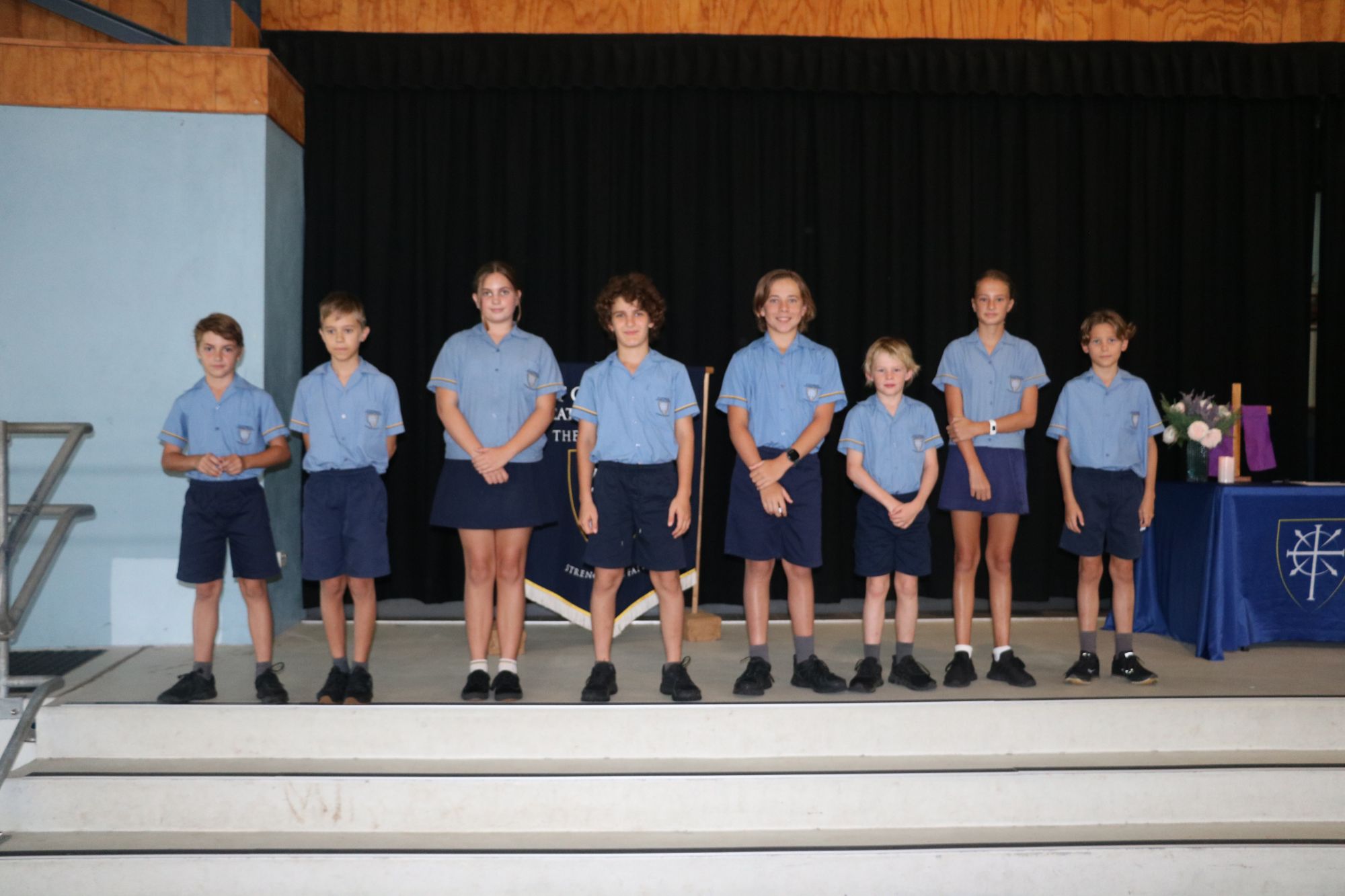 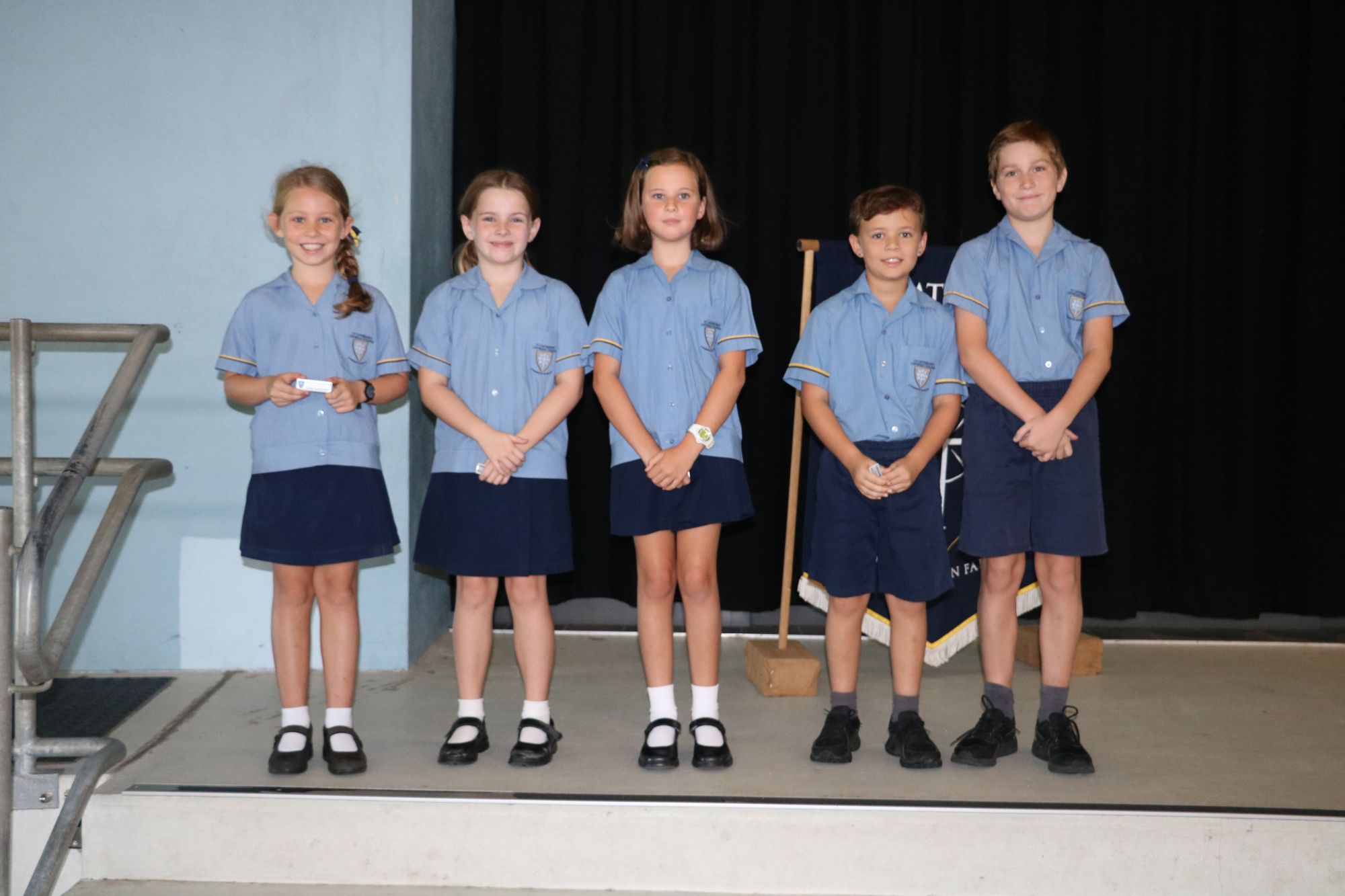 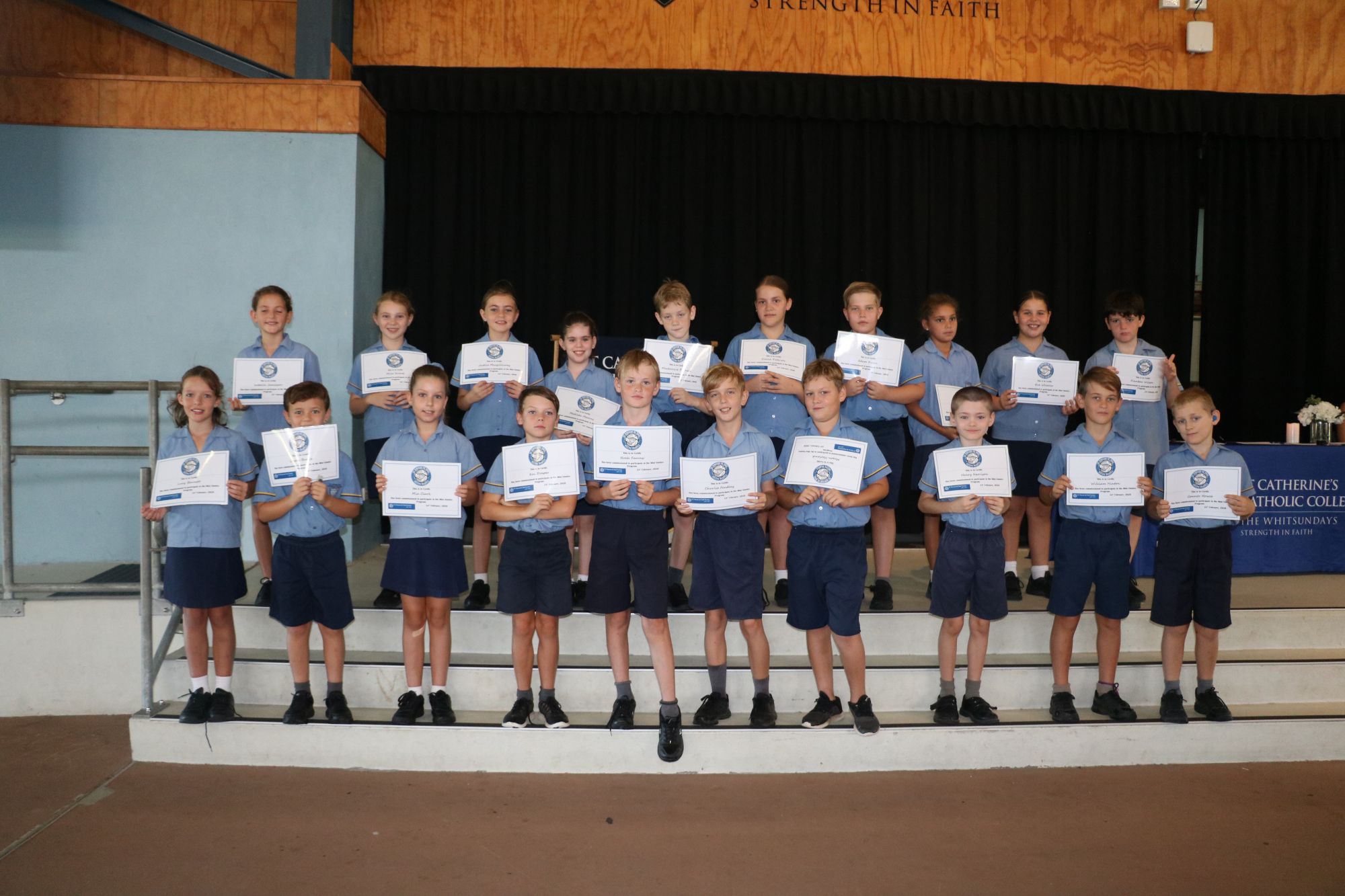 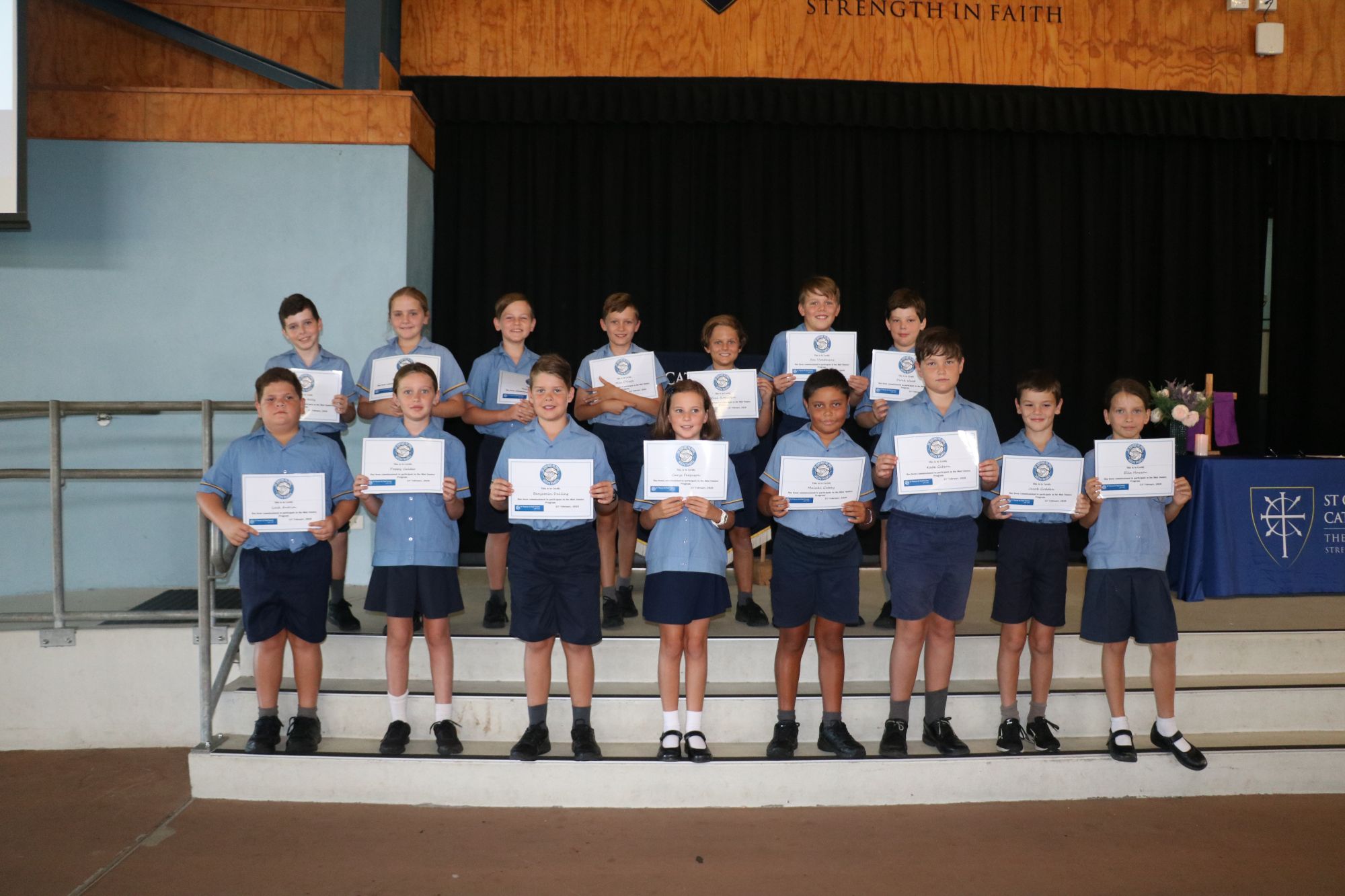 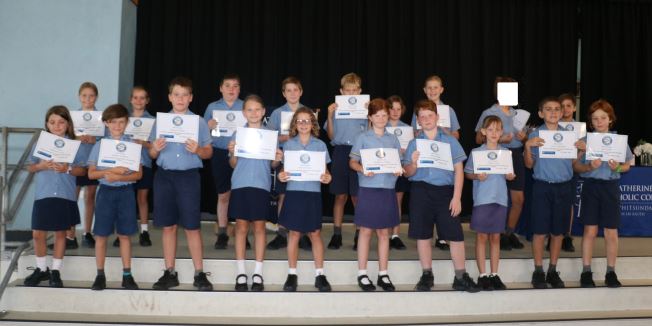 Thank you to our families who joined us for the evnet and stayed for morning tea.